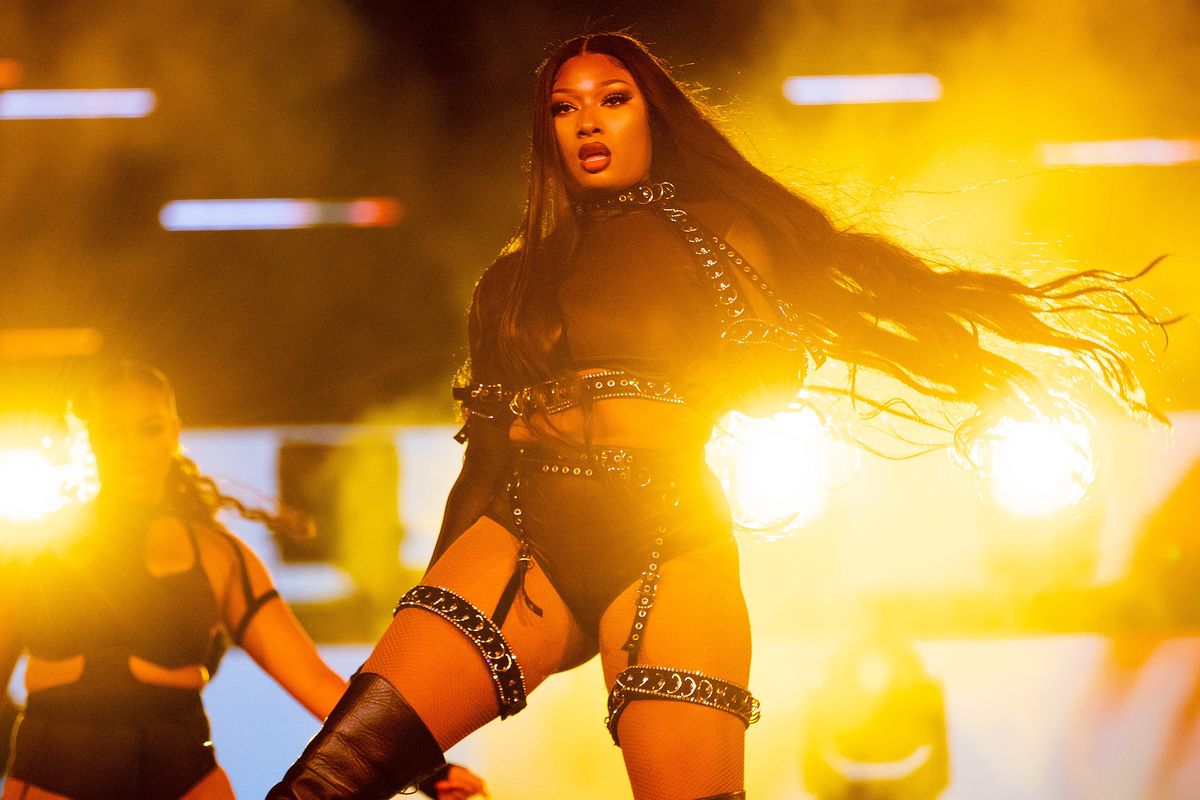 To go along with her exciting new song of the same name, Megan Thee Stallion has announced the Don't Stop Scholarship Fund. To celebrate the release of her new "Don't Stop" collaboration with Young Thug, she's going to help two female students of color that are pursuing a degree with a hefty award for their schooling.

Related | Megan Thee Stallion Was Made for This

Megan has partnered with Amazon Music's Rap Rotation to award $10,000 to two female students of color that are pursuing associate, bachelor or postgraduate degrees in any field. It's the perfect way to make sure that they "don't stop" on their journey to completion. As a student herself, working towards her healthcare administration degree at Texas Southern University, she can surely relate to their struggle.

COLLEGE HOT GIRLS THIS ONE IS FOR YOU SO LISTEN UP?????? IM GIVING AWAY 2 10,000 SCHOLARSHIPS TO TWO WOMEN OF COLOR IN ANY FEILD OF STUDY ?????? APPLY NOW #DONTSTOPSCHOLARSHIP https://t.co/NpSUEEDKdm pic.twitter.com/6A93IcnXzQ
— HOT GIRL MEG (@theestallion) October 8, 2020

Women around the world were excited — so amped, in fact, that the application website crashed after she revealed it. "The site will be back up in a few minutes and it is a GLOBAL SCHOLARSHIP so hot girls from all over the world can apply ??????," she wrote on Twitter.

The site will be back up in a few minutes and it is a GLOBAL SCHOLARSHIP so hot girls from all over the world can apply ??????
— HOT GIRL MEG (@theestallion) October 8, 2020

Megan released the "Don't Stop" video on October 2. Featuring Young Thug as what looks like Edward Scissorhands, the visual found her dancing with Cheshire Cat while dressed as Alice from Alice in Wonderland. The song's message about not stopping, having an amazing amount of money, and being completely confident have made it a hit with fans — and the perfect idealistic tie in for her new scholarship.

Passing the Hood By Air Flag to Nomi Ruiz

Dior's Kim Jones Could Have Another Hit Sneaker on His Hands

Kylie Jenner Talks About Having to Hide Her 'True Personality'